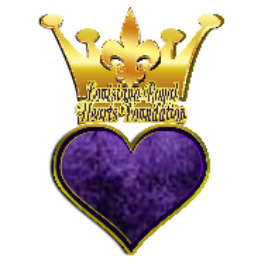 The Louisiana Royal Hearts Foundation is hosting our very first Root Out Child Abuse Walk in Audubon Park on April 1, 2017. It would be an honor for you to join our efforts to bring awareness to the 681,000 children who are abused nationwide annually. In 2014, state agencies identified an estimated 1,580 children died as a result of abuse and neglect. That is an average of about 4 kids per day. This can be your daughter, son, niece or nephew! Everybody knows someone, who has been affected by physical, emotional, mental, and/or sexual abuse as a child. For some of us, it’s you, your mother, sister, brother, co-worker or friend. Children are suffering from a hidden epidemic of child abuse and neglect. It’s a widespread war against our children that we have the power to stop, and understanding the issue is the first step.

No upcoming events hosted by Louisiana Royal Hearts Foundation at this time.

View other local races in Metairie.