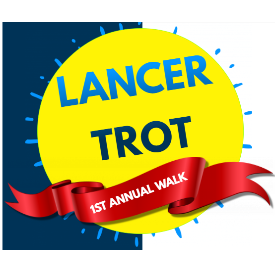 The Massachusetts National Lancers Association is a non-profit organization created to financially support the efforts of the National Lancers, the Massachusetts Organized Militia Cavalry. All proceeds from this event go directly to underwrite the costs associated with maintaining the unit whose continuous history dates back to 1836. Their storied history includes 19 campaign streamers, acknowledging their battle participation in the Civil War and World War I. In July 2004, the Lancers were ordered into active state service to guard Camp Curtis Guild during the Democratic National Convention. As an all-volunteer ceremonial cavalry unit, the National Lancers can be seen with their horses at many parades and events representing the Massachusetts Military Division around the Commonwealth and New England. Since 1904, the re-enactment of the Paul Revere and William Dawes ride from Boston and to Lexington has been one of their most important missions as a means to educate the public about the historical significance of Patriot’s Day.

No upcoming events hosted by Massachusetts National Lancers Association, Inc. at this time.

View other local races in Framingham.