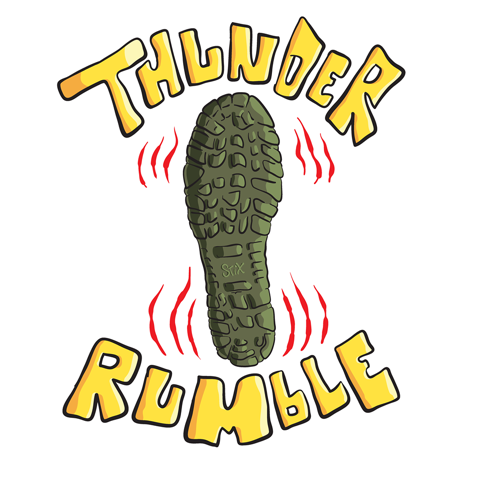 The City of Tumwater has provided us with the same 5k course as last year as well as a 10k course!  Come out and run alongside Soldiers and Families and chat via online connection with Soldiers in a deployed location.

In addition to the run, the Soldiers of the 17th Field Artillery Brigade deployed to Kuwait will be running their own 5k race with live feed between the two races!  Come out and enjoy the Thunder Rumble from the PNW to the Middle East!

Register by August 8 to guarantee your tech shirt.  All registrants after August 8 will recieve a shirt on a first come, first served basis.

9:30am- Awards and give-aways start