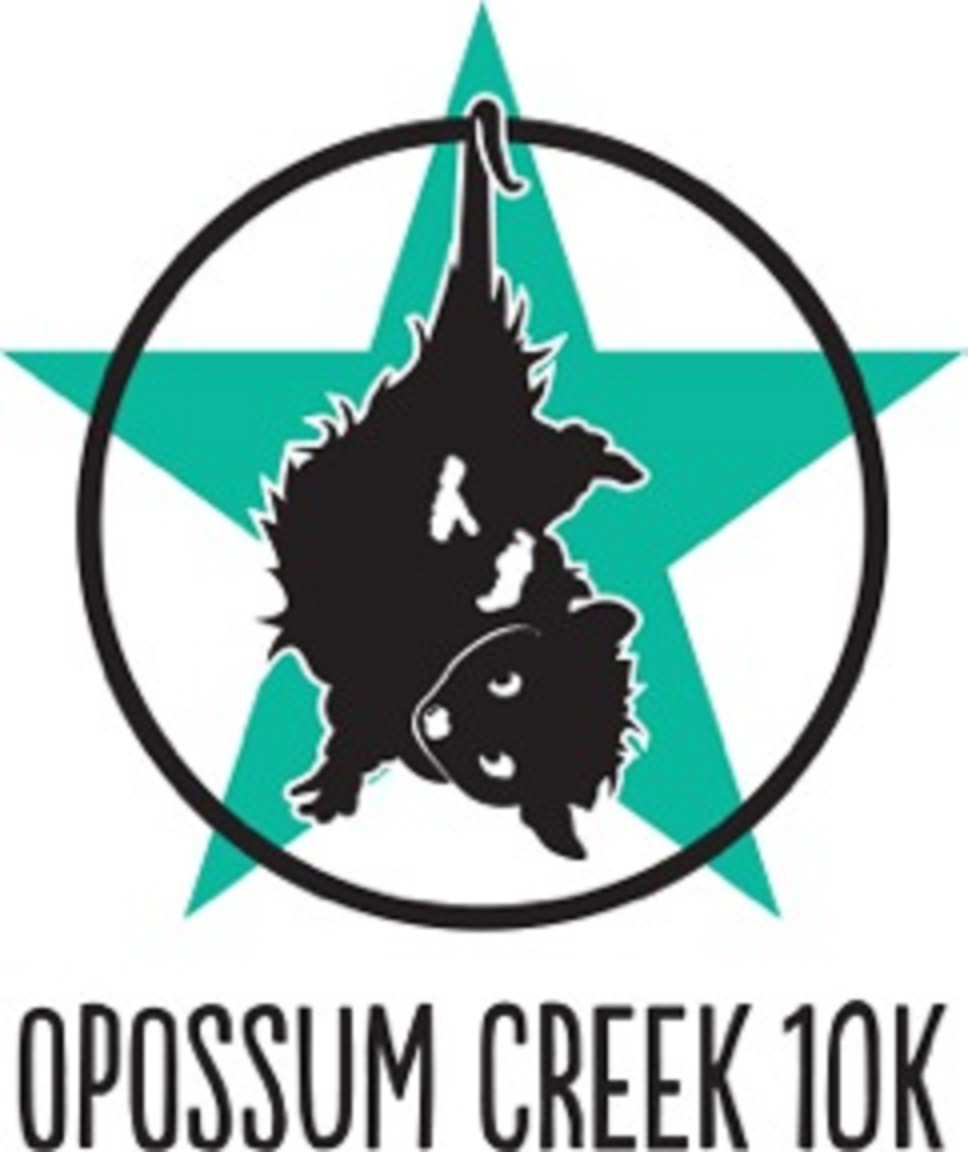 The Georgetown Running Club is hosting the Opossum Creek 10K starting at 9am.  Challenge your family, friends, and co-workers to come out and run on the beautiful country roads between Georgetown and Granger.  The race will feature a timed one loop 10K run/walk with 5 year age group awards, sponsor booths, and tons of fun!  Paved course that is ideal for the walker to the competitive runner and everything in between.  Great for strollers too!!

Proceeds from the race will go to The Ronald Kasper Humanitarian Fund that was established by a group of family, friends, and peers in the medical field to honor Dr Ronald Kasper.  Dr. Kasper was an avid runner and passed away in January 1999 after a fight with glioblastoma. This fund has helped fund mission trips to areas such as Peru, Kenya, Malawi, Romania, and even here in Georgetown!

Race will be capped at 250 participants so register early.  10K entry fee is $30 online, includes a race packet and shirt (guaranteed shirt for entries received by 3/2, after that while supplies last).  Entry fee increases to $35 on March 3rd.  Online registration ends Wednesday, March 7th, but entries accepted at packet pick-up. Entry increases to $40 on race day, March 19th.  All Georgetown Running Club members receive a $5 discount.

Guaranteed shirt for entries received by 3/2, after that while supplies last, so register before 3/2.  You must also pick up your shirt at packet pick-up.  No shirts will be held after the event.

Presented to top overall male and female runners, top masters male and female, and the top three in 5 year age categories from 10 and under to 70 and older.  No duplication of awards.  Over 80 awards to be given out!

We would like to thank our sponsors Kasper Properties and Rogue Running.  Also Cort Furniture the Georgetown Running Club’s Platinum sponsor.