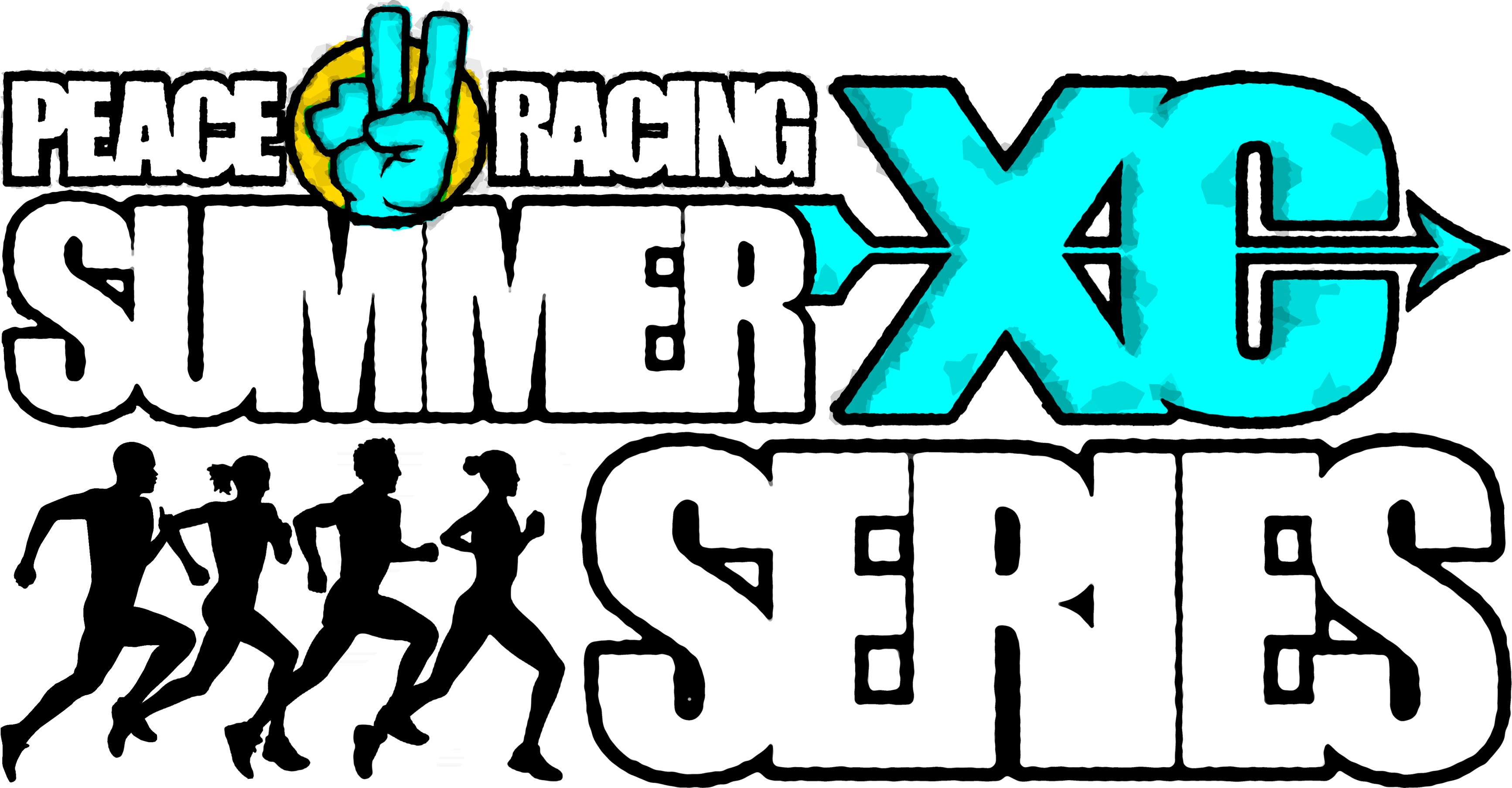 Runners of all ages and ability levels, please join us for a series of four fun, competitive cross country races to help promote cross country for all levels of runners, especially at the junior high, high school, and college level. The four race series will run on Wednesday nights and include these great venues; Edgewater Park, Mastick, Lorain Tri-C, and Carlisle Reservation Equestrian Center . Get off the road and come out and test yourself in the grass, hills, and mud.

For teams, the top four runners on each team score and a 5th runner is a displacer. If there is a tie, the 5th runner breaks the tie. In addition, there are both open and masters scoring. To be on a masters team specify “MASTERS” after your team name such as “LKWD MASTERS.” Open and masters teams are scored independently (e.g., a open runner doesn’t displace a master runner’s score). Team standings will be tallied over the full race series, with a series ranking based on lowest score calculated for teams participating in all of the races.

In addition to calculating team standings for the entire series, individual standings for the entire series will be calculated as well. Individuals competing in each race will receive a score based on a top-down system from 100 to 1 (eg, 1st place gets 100 points, 2nd place gets 99 points, etc.) based on how they place in each race. Men and women will be scored separately, and those 2 groups will be broken into open and masters. This scoring system will allow individual participants to see how they stack up against their peers over the entire series.