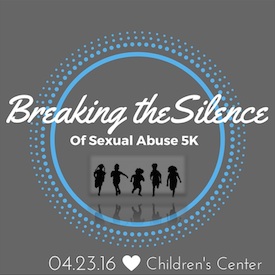 Join the community for a great cause! "Running this race" together makes the truth less scary. Child sexual abuse is one of the most prevalent health problems facing children. It is also preventable. It is highly likely that you know a child who has or is being sexually abused. Unfortunately, sixty two percent of the child victims never report the abuse. Breaking the Silence to Sexual Abuse 5K is an opportunity for our community to do what it's known for, coming together as one. This is more than just a run, it's a community taking steps alongside each other as survivors and supporters. It's an awareness that our children need for us to have so that we can protect them and it's a freedom that survivors need from their silence and shame. They are not alone.

This run is for everyone! Join us for a professional DJ with music, awards, post-race snacks and resources! This course is certified and includes ChronoTrack computerized chip timing system. We have teamed up with Roper Kia's annual fundraiser for Children's Center. Your registration fee will be a charitable donation to Children's Center, who served 701 children in our area that were victims of sexual assault in 2014 alone.

Race shirts: Registrants registered by April 13th will be guaranteed a cotton race shirt. Registrations after April 13th, will be on a first come, first serve basis. 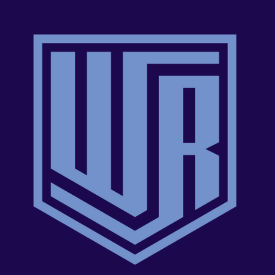 Everyone has their own reasons for why they run each race. Whether it's to empower a cause or to empower themselves, a warrior is created in the end. Bringing fun, purpose and passion to races for a shared experience you won't forget. Creating community, empowering community, running community. 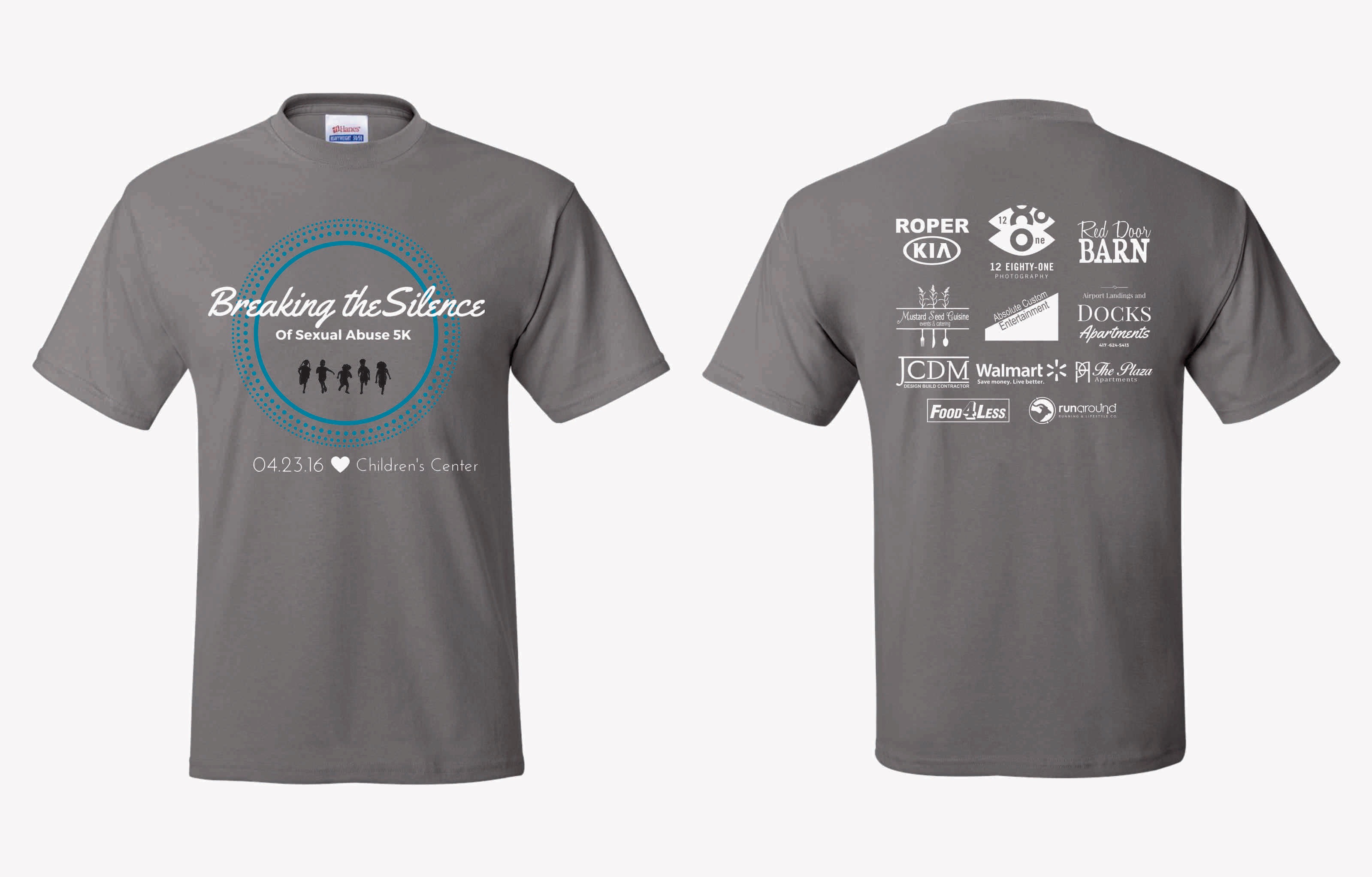 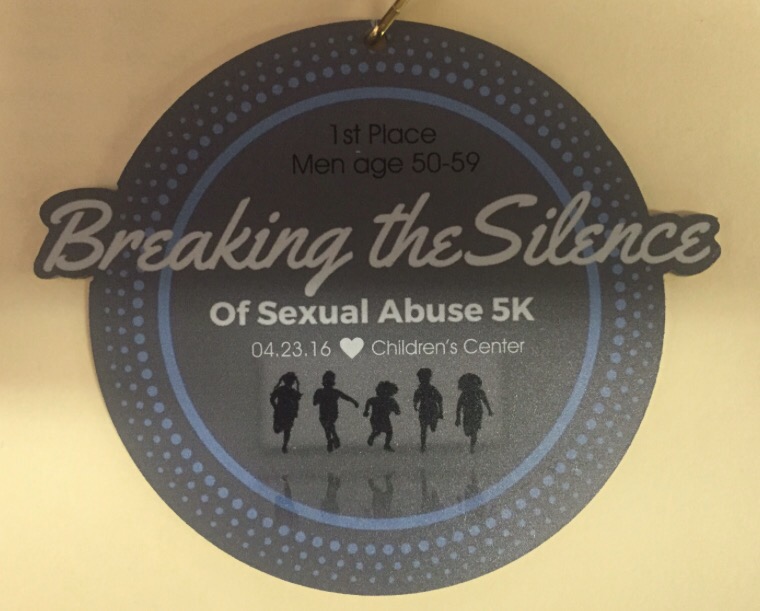 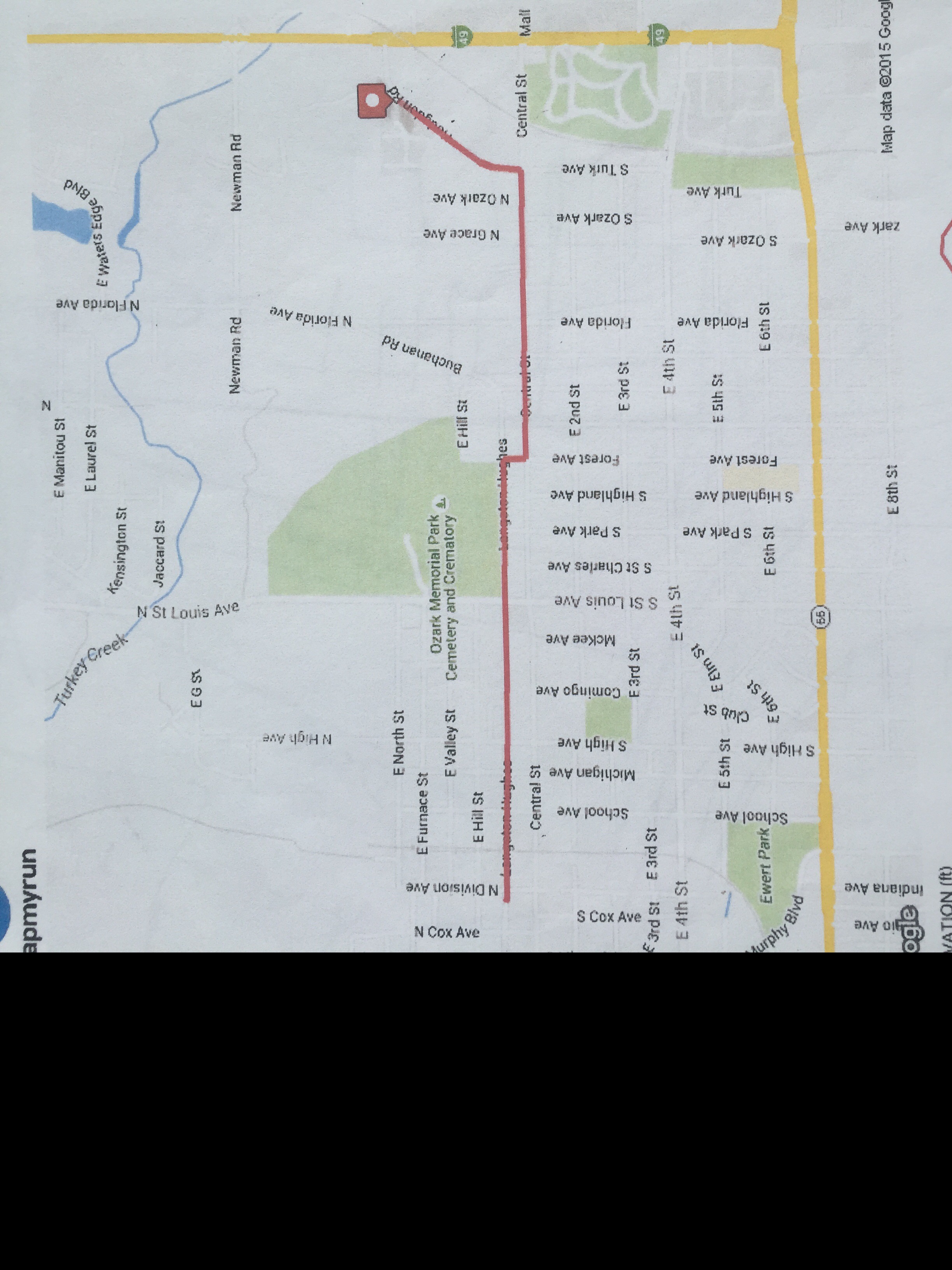